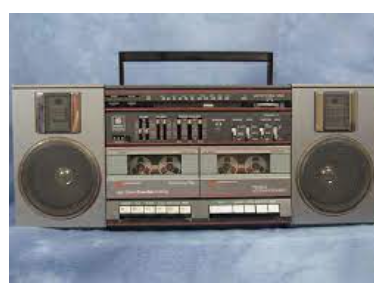 As soon as the technology for tape deck recording was unveiled, it created misgivings in musicians and record company executives the world over. It meant that all someone had to do was buy a blank C90 or C60 tape and record it from someone else. The upshot was that rather than buying 4 albums, someone only had to buy one. As long as they weren’t bothered with the lack of artwork and credits that came with the tape, or CD, they had a copy that was just as good as the originally purchased tape. 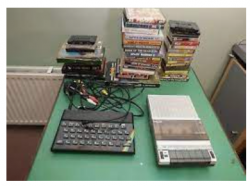 Music, Video and Computer game piracy was endemic in the 1980s and 1990s. Nothing the industry did seemed to stop the general public from doing it. They appealed to the good nature of the listeners and pointed out that it restricted what artists earned and that new acts would not be picked up. They tried extra security like Cactus on CDs and Lenslock on tapes. It was made illegal to make copies and sell them. A higher tax on blank cassettes was mooted. 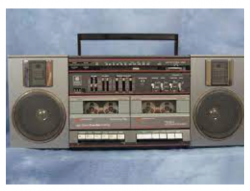 It was the advent of the internet that has limited piracy to some degree. Cheap streaming services that you can get on a phone have reduced the need. Artist’s whole catalogue and discography are usually available. With so many of us using it, it’s impossible for recording artists not to be on it, though some have resisted. You still need a good phone to get decent sound. That’s why a visit to King Communication and search of Vodafone Store Ireland is a great help.