The discovery of metal bonding adhesives was unintentional? 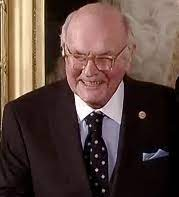 Gluing bits of metal together is one of the principle ways that the industrial world has been able to advance. From the use of rivets, welding and now Metal bonding adhesives this practice has had profound effects on who and where we can use the applications of metals. What we need to be aware of is how we came to have this adhesive in the first place. Despite the fact that it was needed its invention came about purely via the development of something else. 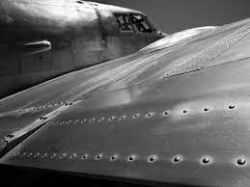 The problem of binding metal without using traditional methods was a vexing one. Riveting was fine but it still created a small gap that allowed moisture in. It also allowed the pieces of metal to move. This friction rubbing combined with the wetness was a surefire way to create rust. Welding was similar but gave a closer connection. The only issue was that due to the fact it needed a strong heat source it made the substances around it susceptible to catch fire if they were flammable.

The need for a no heat based agent was required. However the answer came from an unlikely source. Work was being conducted on making plastic rifle sights. The idea was to create a mass produced product that could be added to a gun if it breaks. This being the way with gun sights. However the polymer they used just made an extremely sticky mess. At first it was dismissed as a failure with no practical uses. Then the inventor realised that it could be used to seal metal and stick in when it cooled from its liquid state. The answer was found.