The Exciting Discovery of Electricity 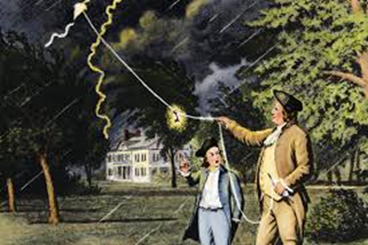 Many of us take for granted the presence of electricity in our lives – from the ability to use our kitchen appliances (where would we be without the kettle for our morning cup of tea?) to the computer games and televisions that we all enjoy. Especially over the last few months when electricity has also powered our computers, giving us the ability to talk to friends and family who we cannot be with in person. 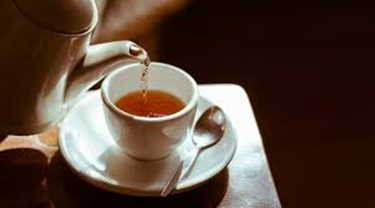 In 1752, he conducted an incredibly dangerous experiment, which is famous all around the world. He tied a metal key to the bottom of a kite during a thunderstorm and waited. Soon enough, lightening struck the kite and travelled down to the key which gave him a shock. This proved his theory – that electricity could be conducted, and its power could indeed be harnessed.

Scientists started to work with this exciting new discovery, and a century later Thomas Edison created the first ever lightbulb. From then on, the uses for this fantastic new power source kept on coming, new systems started to be made available and quicker and safer ways of delivering it into homes.

Today we have a wide range of electricity related inventions and industries, showing how valuable it is in our lives – from pioneering treatments such as electroless nickel coating, to new and greener ways to produce the electricity that we use.